The North Fork Valley is a region on the Western Slope of Colorado that includes the towns of Crawford, Hotchkiss, and Paonia; all teaming with unique experiences you can't find anywhere else! 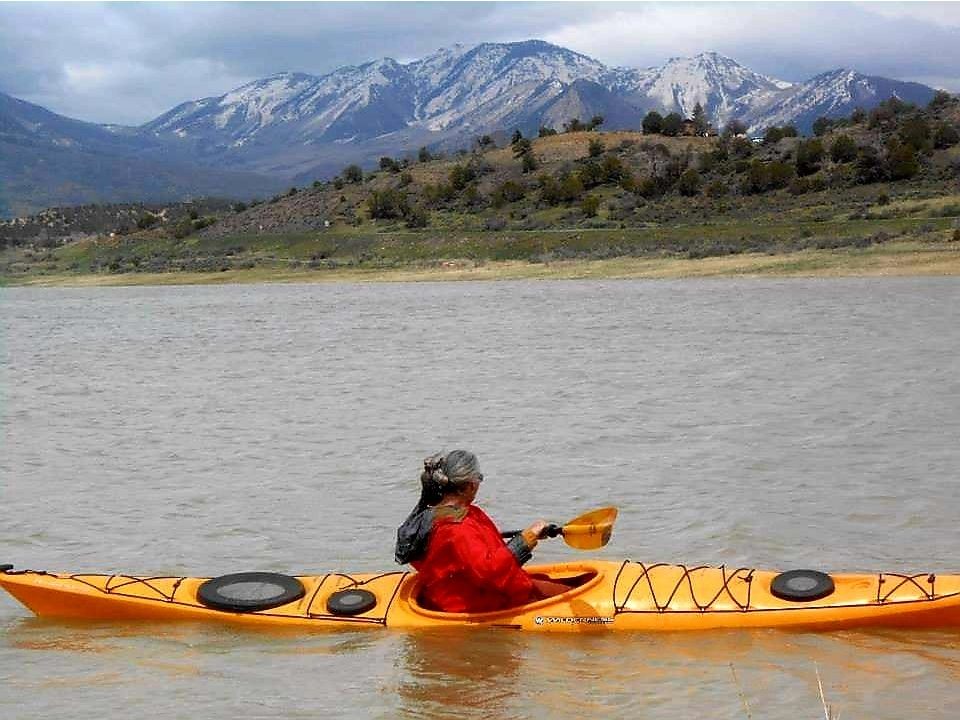 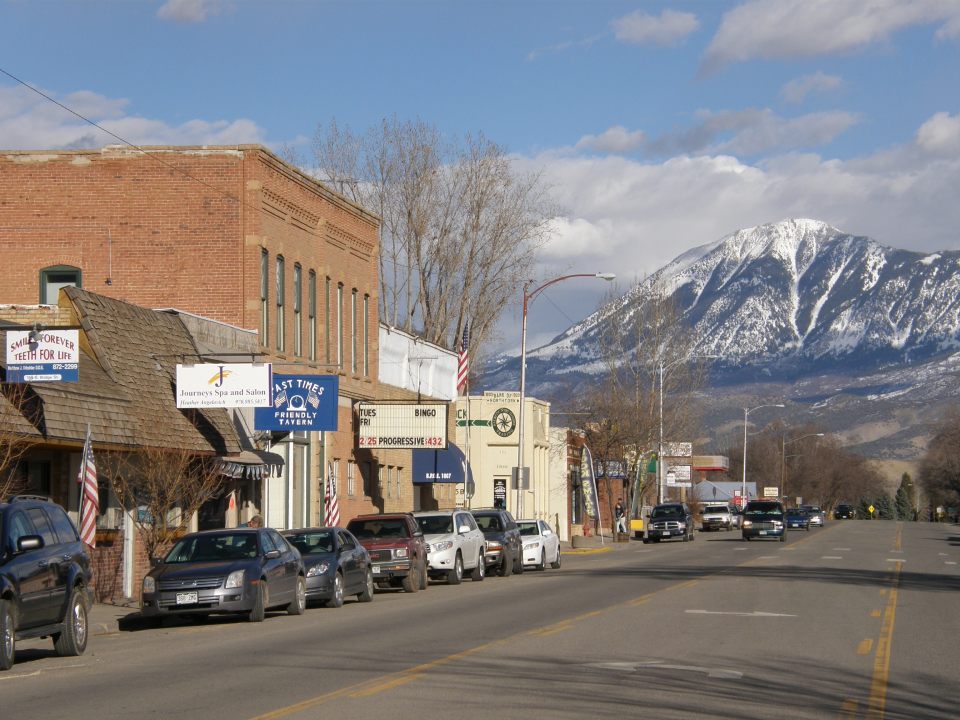 The North Fork Valley, on the Western Slope of the Colorado Rockies, is bordered by some of the most diverse and stunning scenery in the state.  Needle Rock, a 700 foot high volcanic monolith, stands as sentry just about four miles east of Crawford, with the West Elk Mountains rising majestically as its backdrop.   Just as spectacularly as the West Elks command your attention for their climb towards the heavens, the Black Canyon of the Gunnison National Park, a beautiful 13 mile drive southwest of Crawford, inspires gasps of disbelief from visitors as they peer 2,000 feet straight down to the Gunnison River below.  The Grand Mesa National Forest, northwest of Hotchkiss boasts of being the world’s largest mesa, or flat top mountain, complete with over 300 lakes, and beautiful evergreen and aspen forests.  Grand Mesa is home to diverse wildlife including deer, elk, black bear, beaver, marmots, mountain lion and even moose!

While lacking the full stunning visual impact of these wonders, the outlying high desert area, referred to locally as the ‘dobie badlands, may seem a bit understated, but tell a story no less compelling… Imagine the petrified ash mounds before you, the result of thousands of years of volcanic activity, as resting at the bottom of the shallow inland sea that once submerged the North Fork Valley.  Pick up ancient shark teeth at 6,500 feet in elevation and try to keep your imagination in check!

The North Fork Valley has been referred to in an article in Forbes magazine as “The Golden Triangle”.  Hotchkiss is the northwestern point on the triangle; the other two points are made up of Hotchkiss’s sister towns of Crawford and Paonia.  Noted geographer, Thomas Huber, has referred to the North Fork Valley as an "American Provence" - and penned a book by that title about the area.  What makes this area noteworthy is not only the spectacular surroundings, but the quality of life found in the North Fork Valley.  Old and new ways of life intersect and tend to complement one another.  Tradition is still strong in the Valley and expresses itself, among other ways, in the many cattle and sheep ranches found here.  Cattle drives, with cowboys often on horseback, are still common in early summer and late fall/early winter, as ranchers move their cattle between valley pastures and the warm weather grazing lands of the high country.

But for every old-time cattle ranch, there’s an organic orchard or commercial garden, a vineyard, or a rancher raising elk, buffalo... or even yak!  Small-scale farmers and producers relying on hard work, creativity and a willingness to diversify, have forged a new economic direction for the North Fork Valley following the decline of the more-than-century-old coal mining industry.  And with each passing year this reputation has spread further, attracting a new breed of visitor – those seeking an authentic experience centered on an appreciation of the bounty of the Valley…  Wine tastings, farm dinners, exceptional meals crafted by local restauranteurs, and produce purchased directly from the farmer are attracting the attention of those serious about the quality of their gastronomic experiences.  There is such a strong local foods movement that the Valley is home to its own growers association – The Valley Organic Grower’s Association – with over 115 members - most producers or involved in local agriculture.

The creative spirit that is so well-manifest in the local approach to agriculture is also expressed in the creative and performing arts.  It would be hard to imagine another small rural community so rich in creative spirit.  The Valley boasts an enormous number of talented individuals, skilled in everything from the creation of art glass, to bronze sculpture, to fine art, to musical expression, to the written word.

And the Valley is home to many institutions supporting the arts:  The Blue Sage Center in Paonia, The Creamery Arts Center in Hotchkiss, The Paradise Theatre in Paonia, the North Fork Valley Creative Coalition, and KVNF Public Radio to name only a few.  There is no question that the natural beauty of the area, combined with a general creative culture, has resulted in an area very attractive to those who highly value creative expression, and this rich cultural presence is a benefit to the resident and visitor alike.