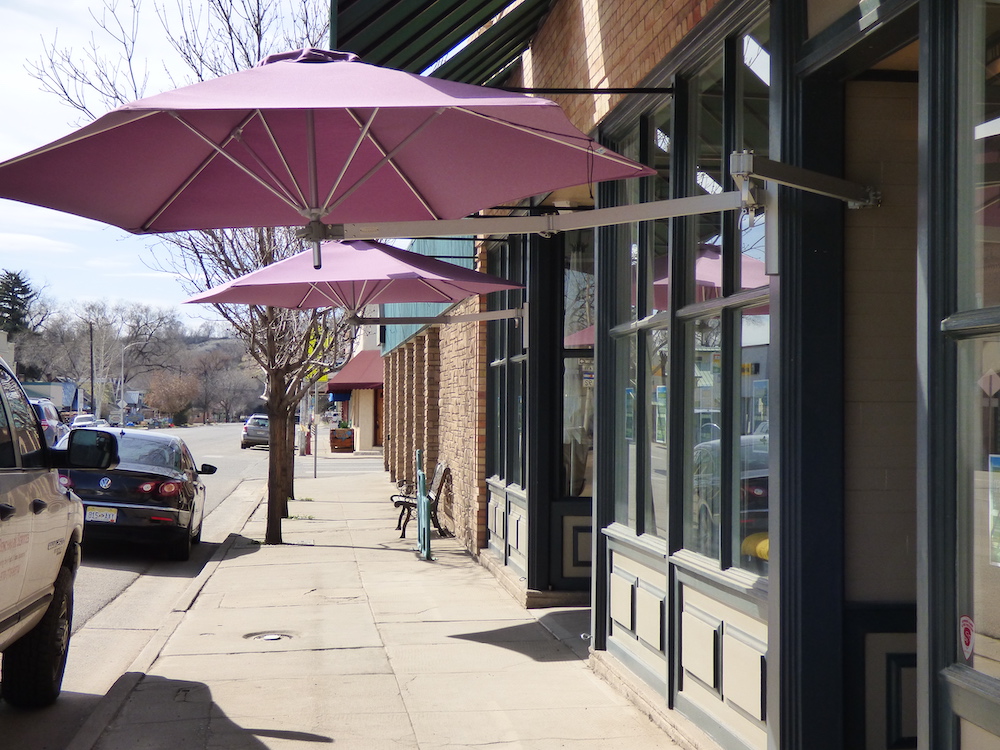 Hotchkiss, Colorado, a town of around 1,000 residents was founded in the early 1880’s but not incorporated until 1900.  The townsite, settled first by Enos T. Hotchkiss, was selected for its prime location along the fertile banks of North Fork of the Gunnison River, providing easy irrigation water to support cattle and the eventual emergence of orchards and agriculture, which the North Fork Valley is now so well known for.
Hotchkiss, then as now, serves as a service and supply hub for residents of the surrounding mesas and beyond.  Hotchkiss boasts numerous retail and service businesses, including: a grocery store, hardware store, sporting goods shop, three financial institutions, auto parts supplier, a medical clinic, a County Government Annex building, a book seller, art galleries, beauticians, auto repair shops, a half dozen restaurants, a dental office and a vision center, coffee shops, a motel, fitness center, law offices, a medical clinic, physical therapist and massage therapist offices, alternative health providers, real estate agencies, a yoga studio, a dollar store, insurance agents, a liquor store, car wash and even a local foods retailer with in-house deli & bakery!  Hotchkiss also maintains its own K-8 school and is the home of the North Fork Valley High School.  While this is by no means a full list, it provides a view into the diversity of the business community in Hotchkiss. 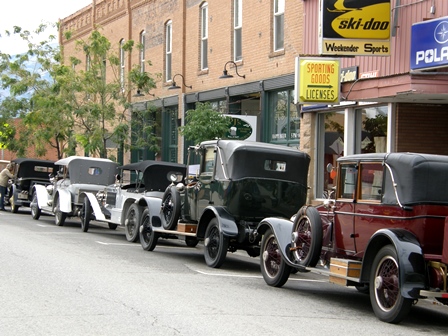 Hotchkiss fancies itself the hub of a wheel, with Crawford, Paonia and even Delta as the spokes. Culturally, all three towns in the North Fork Valley are distinct, with Hotchkiss falling somewhere between the proud more traditional Cowtown of Crawford, and the creative and culturally progressive zeitgeist so prevalent in Paonia.  Together the Valley towns form a diverse whole, with Hotchkiss serving as something of a magic link.

While each town has its distinct flavor, agriculture serves as a common bond – as it has since the 1880’s.  Cattle ranchers, organic farmers and orchardists, hops growers and yak ranchers, vineyards and sheep farmers, beekeepers and bison ranchers all participate in the complex agricultural landscape of the Valley. 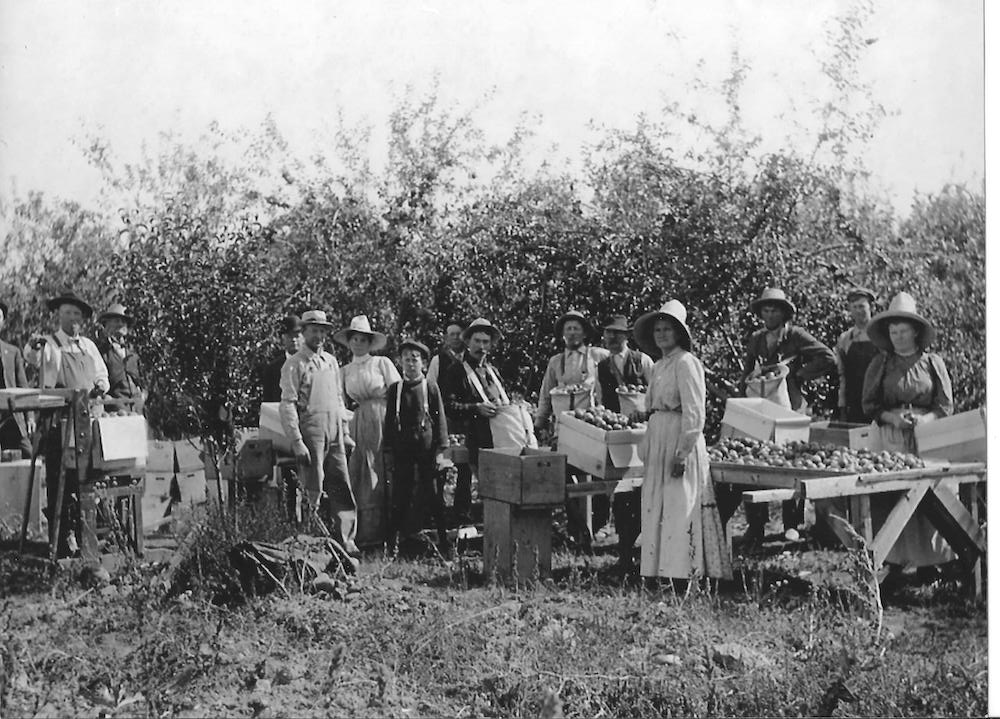 For well over a century, the Valley was dominated by coal mining, which contributed substantially to the local economy, but with the significant retraction of that industry, Hotchkiss and the Valley has set on a course to diversify, now shifting more focus to a different kind of natural resource – our wild lands, rivers, natural beauty, western appeal and the bounty of our farms, ranches, vineyards, and orchards.  Visitation to Hotchkiss and the Valley has continued to grow in an upward and sustainable way; not as the result of a sustained push to bring in more tourists, but as the natural result of being situated in an area with such broad natural and scenic appeal, bolstered by the public’s continuing and growing interest in quality foods and wines – which the Valley excels at producing.

There are not many places in the Mountain West that can offer a stunning and underrated National Park in its backyard, a pristine river for fishermen and rafters, orchards with juicy peaches (and apples, pears, cherries, grapes, berries…), two recreational reservoirs for boating, fishing, paddleboarding, swimming and water skiing, a dozen wineries – many featuring marvelous tasting rooms and high quality vintages, the world’s largest flat top mountain nearby, historic western architecture, and a proliferation of talented chefs who thrive on the fresh local ingredients.  Hotchkiss is the center of it all and in its typically humble way, has not learned to shout much about it… but if you are reading this you will know what to expect on a visit.